The children in Year 6 had a very emotional time at the Holocaust museum, that was linked to their text, 'The Boy in the Striped Pyjamas.' The children experienced what life was like to be a person living and working in the concentration camps.

In July the current Year 5 have the opportunity to present to the school reasons why they should be chosen to be Head Boy, Head Girl or Heads of Houses which link to the school’s behavioural reward system. Pupils then vote for who they would like to take on these important rules.

In May 2015, to coincide with the General Election, each class discussed and composed their own manifesto based on what they would do if they were elected. Each class presented this manifesto in assembly. This manifesto was displayed in the hall so that all pupils and stakeholders could have the opportunity to read each class’s ideas and then vote accordingly. Pupils of each class were unable to vote for their own class. The Head boy and Head girl set up a polling station in the hall; they crossed off each person’s name on their electoral roll, counted the results and announced the results to the school. Pupils from each class recorded their manifesto using the green screen and i-pads and were questioned by an interviewer. 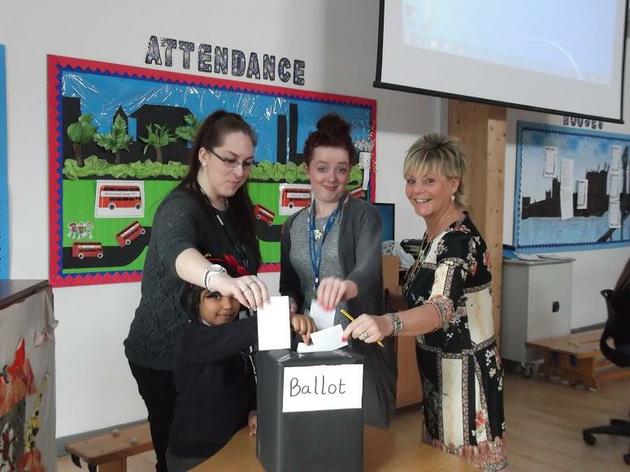 Head Boy and Girl at the School's Polling Station 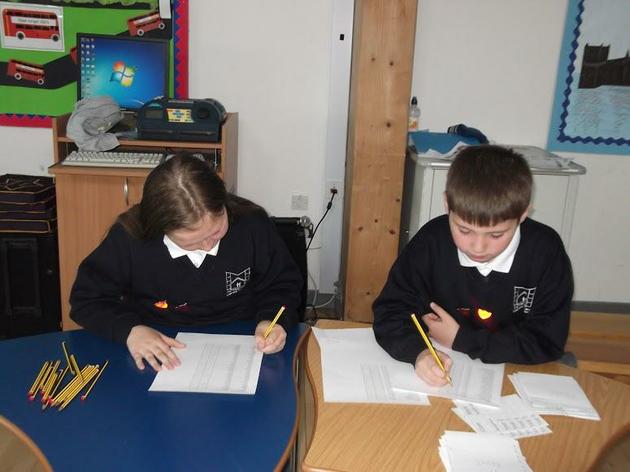 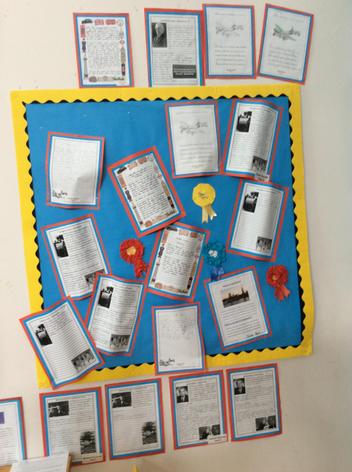 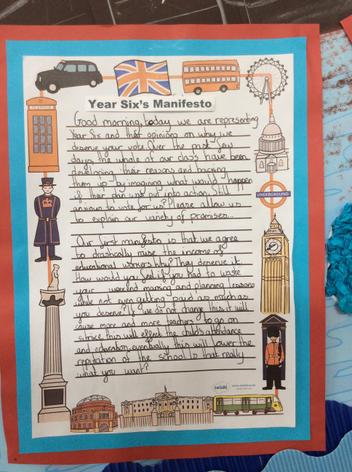 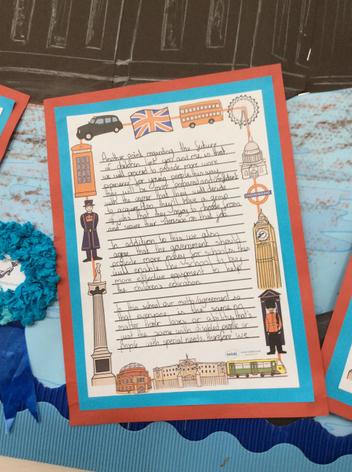 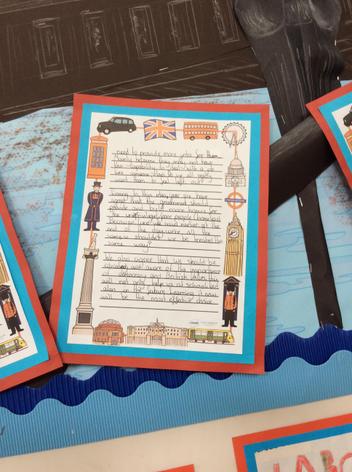 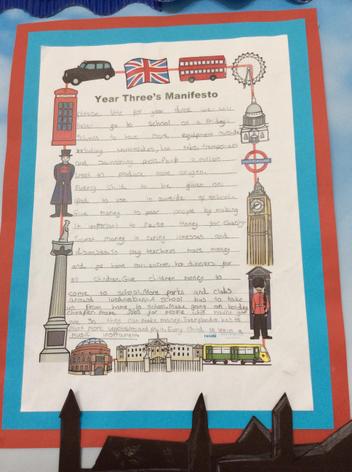 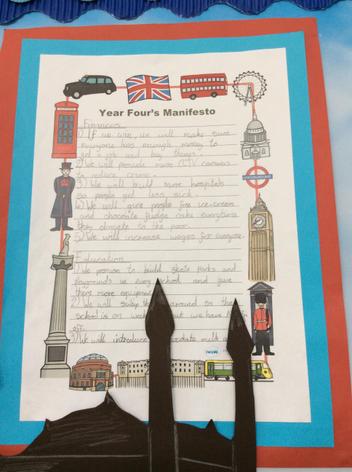 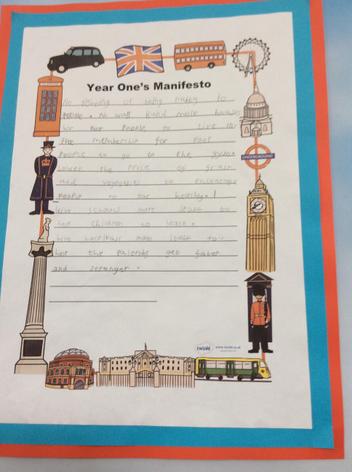 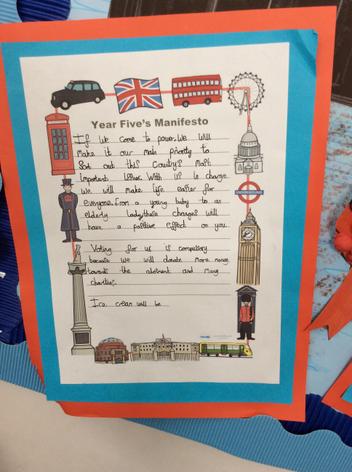 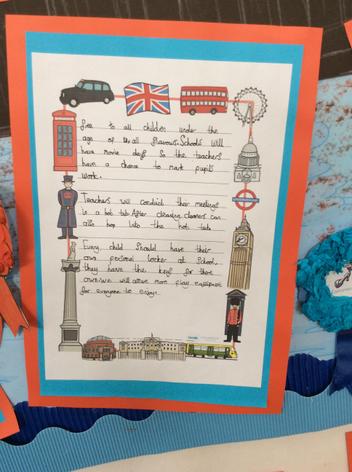 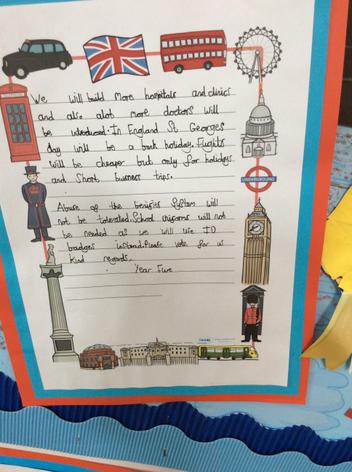 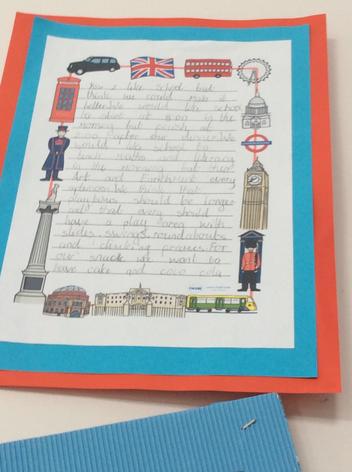 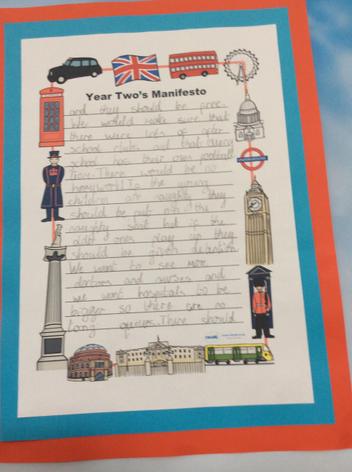 During this week pupils learned about:
Year 1 pupil voting

The winning class was Year 5 with 62 votes.

On 18th June 2015, the school held a public speaking event. Members of the local community, including the police and fire service, were invited to attend as judges. Each pupil selected from their class as a winner presented their ideas based on a British Value.

Pupils were judged on viewpoint, delivery, effective use of voice and how articulately they read their speeches.  Judges were impressed by the quality and clarity of our children’s public speaking skills and they were captivated with the pupils convincing and powerful points about the topical issues.

Our Head Teacher, Mr Butcher, felt that the competition had been a brilliant opportunity for pupils to hone their public speaking skills, whilst learning and researching British Values.  Pupils are now even more informed about issues that face our society and a clear message was delivered; that prejudice in our community must not be tolerated.

Discover More At The Priory

Back to top
Top

Unfortunately not the ones with chocolate chips.

Some cookies are necessary in order to make this website function correctly. These are set by default and whilst you can block or delete them by changing your browser settings, some functionality such as being able to log in to the website will not work if you do this. The necessary cookies set on this website are as follows:

Cookies that are not necessary to make the website work, but which enable additional functionality, can also be set. By default these cookies are disabled, but you can choose to enable them below: